Chronicles of Counter-Earth: The Battle of the Meters (Part II)

The HIT Gor system is the third combat meter available for the Gorean role-play community. Though at first glance, it might seem like just another combat meter, that’s actually not the case.

Brought to us by the makers of HIT Combat, the HIT Gor system is promising a great deal with a web-based zero lag system, but it is up to us to find out how great of a deal it can really be. I am exceptionally hopeful since the system provides great role-play features beyond the combat portion. The HIT Combat system was released last year and it has been mainly succeeding with Ancient Worlds role-play regions. One question remains - will the Gor version be equally successful?

Character creation includes a choice of class such as assassin, outlaw, merchant, panther and more (classes in different role-play worlds change accordingly). In addition, you can create an online profile at hitgor.com, add your homeland, group, share your character’s background story, and keep up with other users' statistics. Your choice of class will also lay the foundation on how you will earn your bread-and-butter. In the original HIT Combat meter, tip jars and a number of other gadgets and tools can be used to earn coins at HIT-supported role-play regions; you can also grow your wealth by winning a fight, stealing coins from other players, transferring funds or camping at one of the HIT regions. HIT Coins can be exchanged for Lindens at special ATM locations. These gadgets and tools are still yet to come to the HIT Gor version but according to the system’s creator, they will be released soon.

Combat features are the essential, and the meter requires improvements and further testing. Gor Classes in Character Creation also require attention from the developers - there are a number of available ranks that don’t belong in Gorean role-play and should be replaced with typical characters of the Counter-Earth world created by John Norman. Perhaps would be easier to divide the classes with the caste system we are all familiar with? Although the leveling system is a bit opaque at first, the accumulated XP will level-up your character based on a variety of combat accomplishments during your role-play sessions, and your coin pouch will thank you too. With all the upcoming currency system tools, I hope the system will reward users with extra perks because let's be realistic, all this stuff can be a lot of work - maybe providing different class-exclusive crafting tools or materials could be a good way to persuade more users in using the HIT Gor system? If that's the case, I'm all in.

Hit Spot has done a solid job with the HIT systems, and players should definitely give it try. The system offers an unrivaled role-play component and I have high hopes to see the tools released in a near future. The meter is in the right track as the administrators attentively listen to their audience and continue to work on updating the system. If done right, HIT Combat and HIT Gor can become a cultural lexicon in the role-play spectrum.

Although this HUD is not a combat meter, the G&S interactive farming system deserves an honorable mention - G&S is probably one of the oldest role-play systems created in Second Life®, and continues to release new products to this day. Objects, products and coins can be earned by the users of this system through role-play and harvesting materials generated by the system. Currently, there are hundreds of products users can craft. Support groups organize events, exchange recipes, and can help you start your own G&S business.

The basics of G&S are simple to understand but over time, your game grows in depth and complexity - you will have to keep investing and purchase main objects to craft your role-play goods. The loyal fan base will tell you that every Linden they spend in this system is worth it.

Read "Chronicles of Counter-Earth: The Battle of the Meters (Part I)" for information on the GM and zCS Meters.
The HIT Gor meter is available at The Good Gorean HUB. 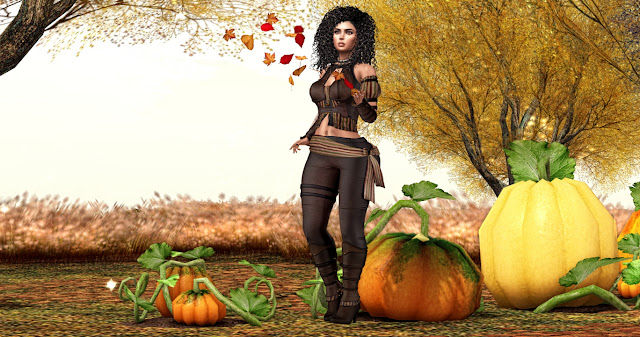 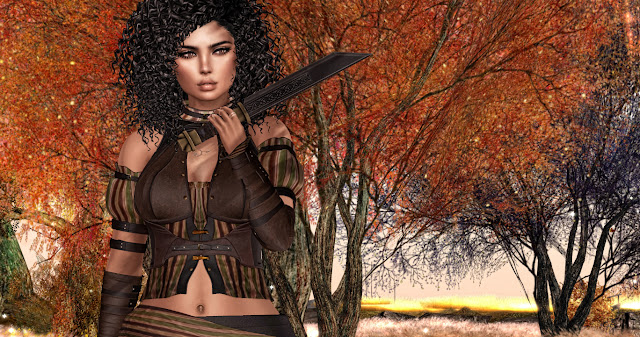 SL™ and Second Life® are trademarks of Linden Research, Inc.
Posted by PewPew Zero at 4:56 PM