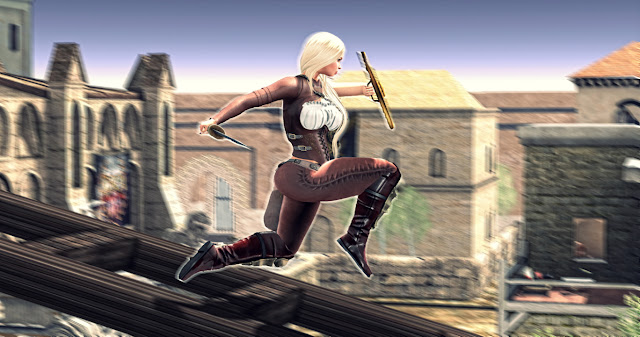 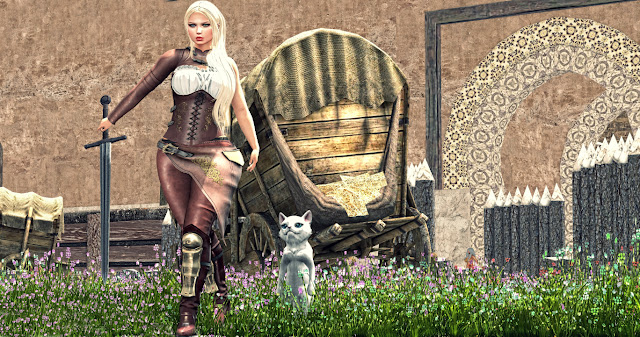 "The city of Turia received its name from the Tur tree, a large trunked, reddish tree. Tur trees may grow to two hundred feet or more, and resemble the redwoods of Earth. The Tur-pah is a vinelike, tree parasite which lives on Tur trees. It has scarlet, ovate leaves which are edible and are components in numerous Gorean dishes such as sullage. Legend has it that a man who was wandering across the plains stumbled upon a Tur tree near a spring. This man is not named or described in any detail. As the plains are largely treeless, the presence of the Tur tree was very unusual. Someone else must have intentionally planted this tree a long time ago. And no one had yet cut it down. So, a number of people chose to begin a city at that location which became Turia."
Posted by PewPew Zero at 6:00 PM