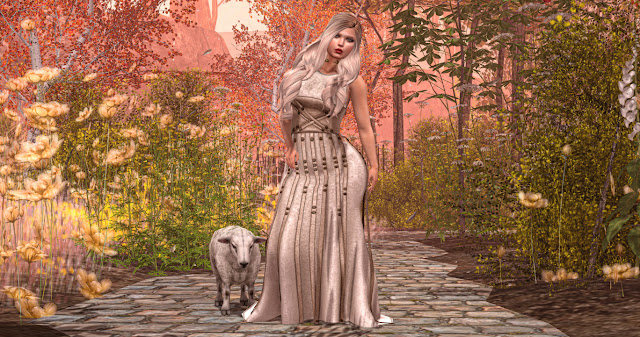 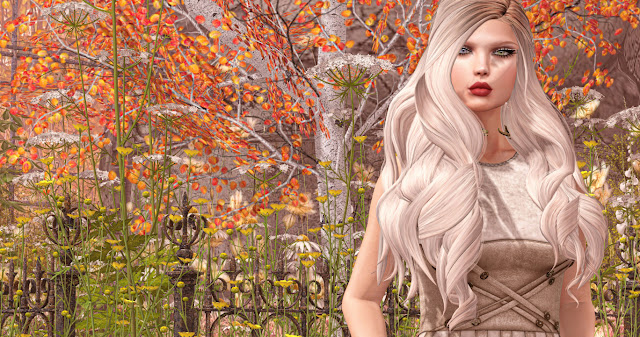 "Macha Mong Ruad ("red mane"), daughter of Áed Rúad, was, according to medieval legend and historical tradition, the only queen in the List of High Kings of Ireland. Her father rotated the kingship with his cousins Díthorba and Cimbáeth, seven years at a time. Áed died after his third stint as king, and when his turn came round again, Macha claimed the kingship. Díthorba and Cimbáeth refused to allow a woman to take the throne, and a battle ensued. Macha won, and Díthorba was killed."
Posted by PewPew Zero at 6:37 PM